​Praise for The Twice-Drowned Prince

​"The Twice-Drowned Prince is a truly immersive story that plunges fearlessly into questions about the depths of human nature, the power of mercy, and the redeeming beauty of love. This fresh, innovative Little Mermaid retelling will pull you under the waves with its life-or-death stakes, evocative world-building, and a lyrical voice as enchanting as any siren song."-Catherine Jones Payne, award-winning author of Breakwater and Fire Dancer

"Charming, a sweet take on one of my favorite mythical creatures and an engaging story from start to finish."-Merphy Napier, YouTuber 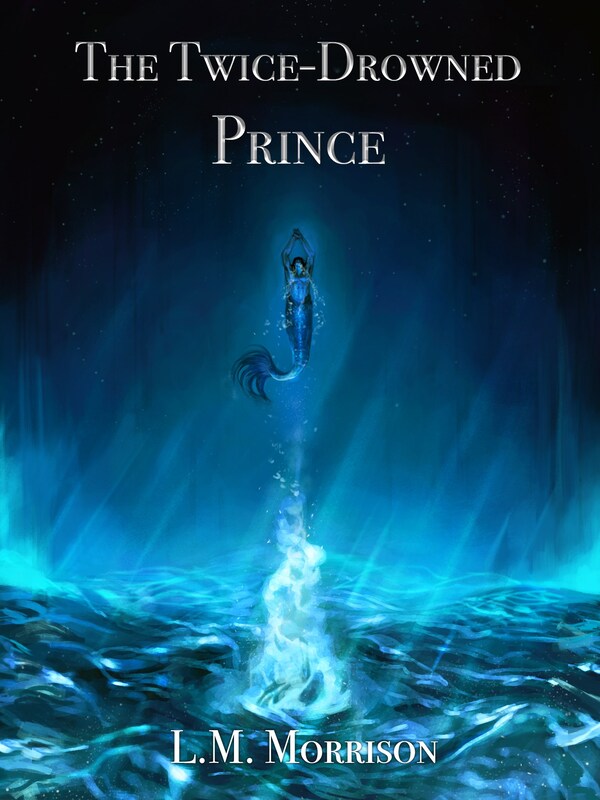 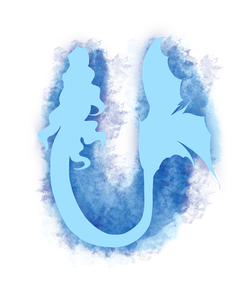 "The prince had no memory of the first time he drowned. The salt numbed his mind. But the second time, it stung. Every breath brought a thousand barbs, slicing his flesh to ribbons without spilling a drop of blood. His lungs screamed as never before—voiceless.

What makes a man choose to drown? A great many things, the prince was sure. But for him, it was two eyes more vivid than the sky. Her eyes, her hair, her tail of vibrant blue."

After a shipwreck claims the life of his sister, a human prince cannot forget the face of the mermaid who rescued him. Desperate to find his sapphire beauty, the prince makes a bargain with an earth witch to become Mer himself—for a price. Not fully Mer, the prince struggles to balance the new underwater world and what remains of his humanity. He is unable to communicate at first, but he meets a mermaid who can read and write. Though she hides her own secrets and mocks him for his infatuation, she agrees to teach the prince their sign language. In exchange, he teaches her about the human world.

The prince has one year to win the heart of his rescuer--or turn to sea foam. With a crucial memory stolen by the witch, resurging trauma could drown both prince and teacher.
Reedsy Review